Olander Elementary school opened August, 1990. In the fall of 2009, Olander Elementary became Olander School for Project Based Learning. We believe in empowering children to reach their full potential and fostering the love of learning through a collaborative, creative and purposeful education. We strive every day to teach children to communicate effectively, solve problems, understand and cooperate with others, to appreciate and care for the world we live in, and to be lifelong learners. Our professional staff is committed to help each individual student achieve his or her greatest educational potential.

Olander School for Project Based Learning is named after the Olanders, Emil "Lefty" and Eleanor. The Olanders were dedicated educators who served the youth of their community for fifty-eight years collectively.

Emil "Lefty" Olander began his career in a one-room school on the grasslands of eastern Colorado in the town of Grover. He began teaching and coaching in Fort Collins in 1943 at Lincoln Junior High School. During his tenure, Mr. Olander taught physical education at Fort Collins High School and Poudre High School. He coached football, basketball, and track. His teams won a number of conference and state titles. In 1982, Lefty Olander was inducted into Colorado High School Coaches Association Hall of Fame.

Eleanor Olander began her teaching career in 1951 at Harmony School. In 1952, she joined the Fort Collins Public School District #5 as one of the district's first two elementary physical education teachers. In her first year she pioneered the district's elementary physical education program, traveling among several schools. Since that time, this program has developed into the current K-6 Physical Education Program present in all elementary schools in Poudre School District. In 1961, Mrs. Olander began teaching sixth grade at Bennett Elementary School, the year it opened. She continued in that role until her retirement in 1975. Eleanor helped organize the district's first elementary Science Fair, which continues to this day in the district.

The dedication of these two individuals to children and education in the Fort Collins community and their caring for youth gives Olander School for Project Based Learning a proud tradition of excellence that sets the standard for achievement and pride in our students and staff. 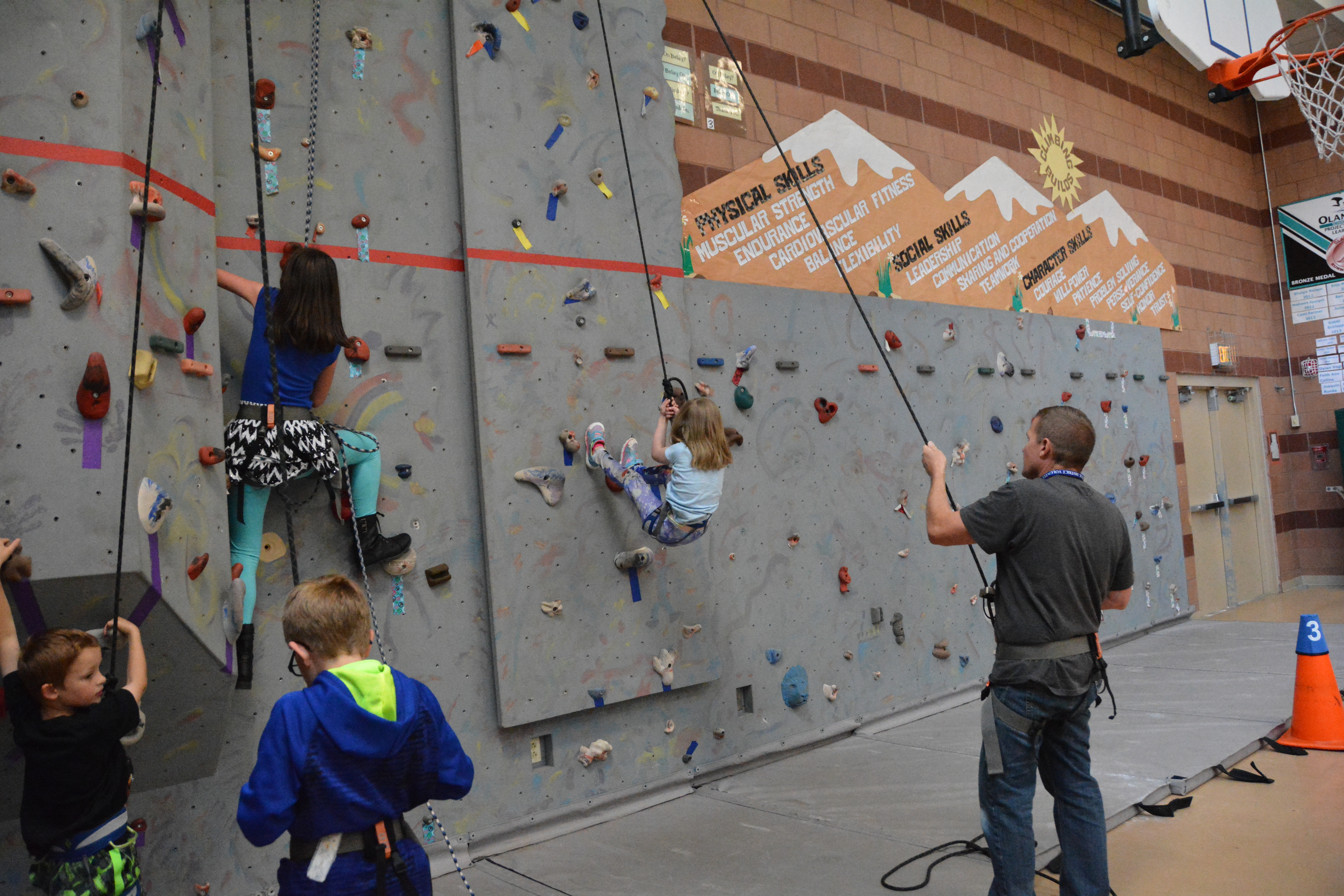